I Fell in Love with Speed

In most sports, if you don't have speed, you're at a serious disadvantage. Sure you can make up for it with skill in some cases, but you're making it really hard for yourself.

I haven't always put so much emphasis on speed training, but I do now. 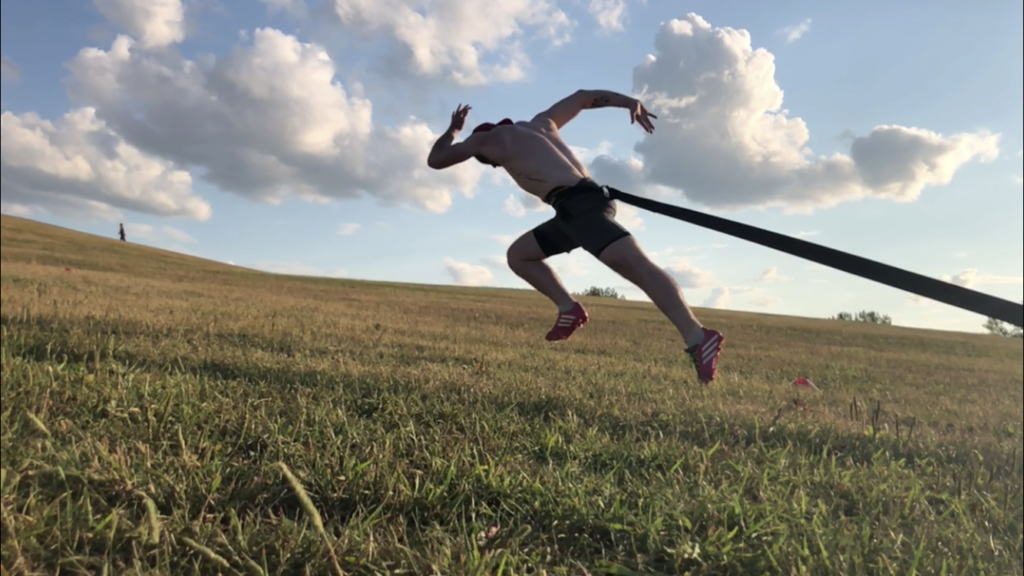 *The picture above is from one of my athletes, Pat Norton. Pat is extremely dedicated and has goals to make the national team for bobsleigh.

Support Pat by checking out his site: Versus Everything

Having never run track in high school, it wasn't until playing at the University level that I received any technical speed training. Luckily, our team employed a track coach to teach fundamentals to our team in the off season. Although that set up didn't exactly lend itself to great performance (limited sessions in a group of 80-100 players), it introduced me to the coach I would work with for years to come. Multiple nights a week I went to the track to run with a coach, and this is when I finally saw changes occur in my own sprinting. I already loved lifting, but now I had a crush on track.

If you've never trained for speed exclusively, you don't have an appreciation for the specific improvements to your sprint speed. The truth is, most athletes are doing training within their sport. Either they're running sprints in practice or a coach is offering training sessions on the side. These usually aren't optimal for building maximum speed. Too often guys aren't timing their sprints and they tend to do more conditioning than actual speed work.

Once I started to become more entrenched in the world of speed, I changed the way I coached.

When I first started out as a strength coach, I did a bit of  everything: I was an olympic lifting coach, I was in the weight room, I trained sprints and plyometrics. It's like being a jack of all trades and a master of none. I still feel like I've learned as much as I possibly could in each discipline, but the market and my business tells me that Speed Training has become my specialty.

Transforming from a strength and conditioning coach to a speed coach is invisible, but changes exist nonetheless. This transformation includes a number of changes to the way I coach.

I still believe strength and weight room work have massive implications on performance, but the impact from speed is far greater. In most team or field based sports, it's pretty rare to see an athlete with a complete lack of speed (relative to their position or sport) make it to an elite level. However, guys with elite speed will almost always get a shot to prove themselves.

I think every athlete needs to fall in love with speed training and make it a major part of their training system. 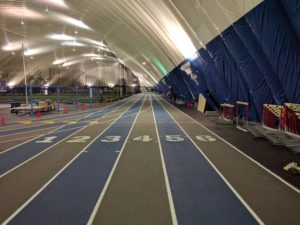 Fall in love with Speed

(If you want to support the blog, feel free to use our amazon affiliate link for your shopping! We greatly appreciate it)

Previous What are you reading? New Year Edition
Next Software Tools for Strength Coaches