You Need To Get Faster

You Need To Get Faster

There are two things I'm very passionate about in coaching: Performance EnhancementSpeed Training

I know many people will say the same things, but I don't think they really act on it.

If you coach field sport athletes and you don't help them get faster, you're doing them a disservice. For some strange reason, strength coaches will track weights but will only time sprints a couple times a year, usually at camp. This is unacceptable. 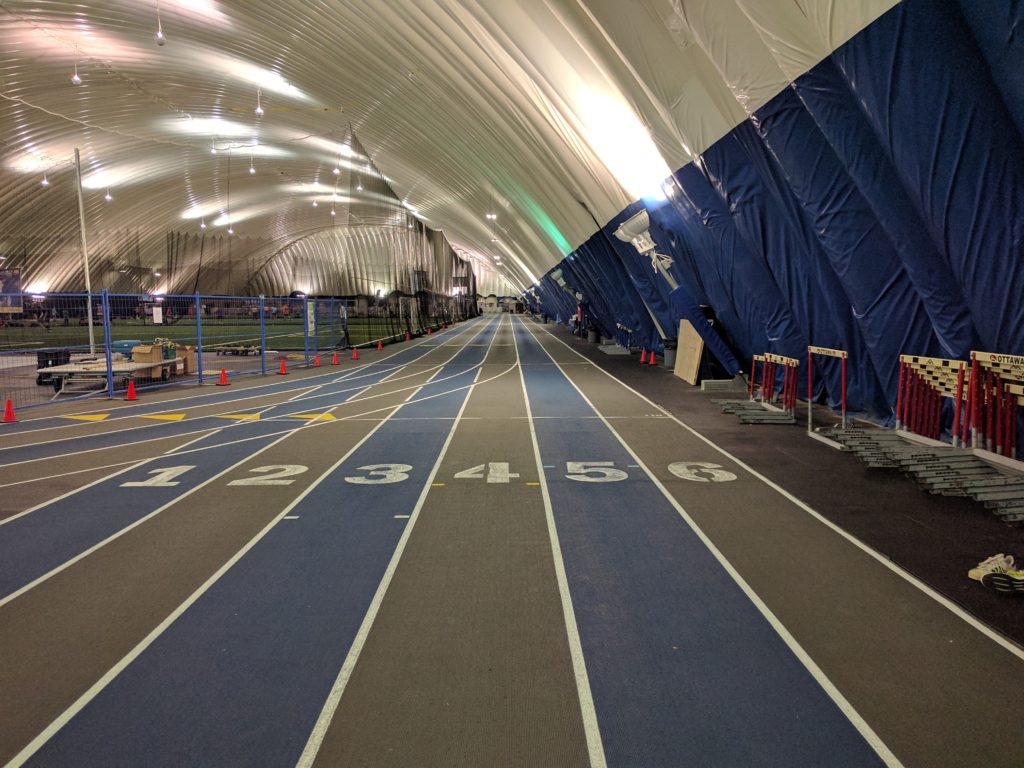 I will write a longer post on this topic, but if you aren't tracking metrics, then you don't know if your performance has improved. This can go for anything, but for some reason, team sports lack the guidance to use this for speed training.

If you test 40s at training camp and the last time you took times were from spring camp, you're doing it wrong. At that point you're identifying where the athlete is at, but you've failed them. If you haven't taken times, you have no way to know if they've been improving.

In my opinion, the ability to close space and create separation is probably the most important ability in most sports. This is what separates the best performers in both offensive and defensive positions. This is where real speed comes into play. SO WHY DON'T MOST TEAMS TRAIN IT PROPERLY???

I've had a number of athletes come to train with me at the same time as their team program because they lacked proper speed development. Repeated sprints with little rest (conditioning/suicides) does not help and athlete become FASTER. This is not possible. High threshold training requires very low volume and very high rest. Just like powerlifting, speed training requires huge rest times and low volume. Most sports coaches fall short on this. Just like a powerlifter wants to know what his maximal weights are, an athlete should know what his maximal speed is.

Bad training involves little technical work, short rest times and large amounts of volume. This is a recipe for mediocrity. Add in the fact that most coaches don't do timing, and you have very little chance of speed improvements.

Good speed training on the other hand, will be opposite. It's absolutely crucial to monitor times with your athletes, not only to gauge improvement but also autoregulate. Athletes will see very little benefit by grinding out reps well below their max output. If an athlete is running very poorly (by time), it's often a good idea to adjust your plan for the day.

My bobsledder Jeff, did 2 speed sessions per week and dropped his 30m time from 4.3s in January to 3.9s in August. Taking regular times allowed us to monitor progress and readiness.

So if you're a strength coach or team coach and you are responsible for training, ask yourself these questions:

Speed is a game changer, I have yet to meet a coach who regretted helping their athletes get faster.

Previous Being Overfat
Next Some Benefits of Coffee